Infinix Hot 7 Review: Infinix just launched the Hot 7 into the Nigerian market. The device comes in two variations; a budget version of 1GB RAM (GO Edition) and a higher version of 2GB RAM. The both versions are at an affordable price.

The highlights of the Hot 7 include a large 6.2-inches HD + IPS LCD display and a large 2-day battery of 4000 mAh capacity.

Infinix Hot 7 comes in four beautiful colors of your choice; Blue, Black, Purple and Gold. The device is portable and sleek with a notch display design. It also features a resolution of 720p which makes it sharper than that of the Hot 6. All the controls are on the right, both the volume rocker and the power button. While on the left, is the dual-SIM tray.

The body design of the device is very beautiful and well built. Kudos to Infinix for taking their time in creating the body design magic.

Infinix Hot 7 (2GB RAM version)  has three cameras – 13MP + 13MP depth sensor on the back and a single 8MP selfie camera on the front. The cameras aren’t that bad, they are decent for usage. While the 1GB RAM version with a single 13MP rear camera, also take beautiful and clear pictures but not as unique like the dual back cameras on the 2GB RAM version.

On the top left side is the 3.5 mm jack located. While the speakers and charging space are located at the bottom side of the device.

The Infinix Hot 7 with 2GB RAM is 4G supported. However, the 1GB RAM version is not 4G supported. Which is a big miss on the part of the GO edition version. At least Infinix should have called to mind that this is 2019 and that should have prompted them to make both versions of the Hot 7 4G enabled. 4G is needed for quality video calls and for a quick internet access. Although Wi-Fi, 3.5 jack mm are all available in both versions.

Infinix Hot 7 packs 1GB RAM and an internal storage of 16GB for the GO Edition version. While the advanced version has 2GB RAM and 32GB internal storage. Moreover, the device is powered by 1.3GHz Quad Core. Thus, it is not the best smartphone for you to run graphic intensive games and application.

More disappointing is the device running Android 8.1 out of the box. This is disappointing considering that Android 9.0 Pie is now starting to become widely available. And even Android Q is rumored to be test running on some devices already.

This is the favorite thing I love about this device. A 4000mAh keeps the lights on for days. The battery is large enough to provide up to 2 days of usage from a single charge. Now, that’s amazing.

With the Infinix Hot 7 review so far, here is my take on the smartphone. Infinix could have done better. We understand that the 1GB RAM version is an “Android GO Edition” smartphone which is fine. However, the 2GB RAM version should have been made at least 3GB RAM. There are many areas where the phone is lagging behind. Releasing an advanced version of smartphone of 2GB is a thumbs down this 2019. However, I must still commend them for the lasting battery capacity featured on the device. 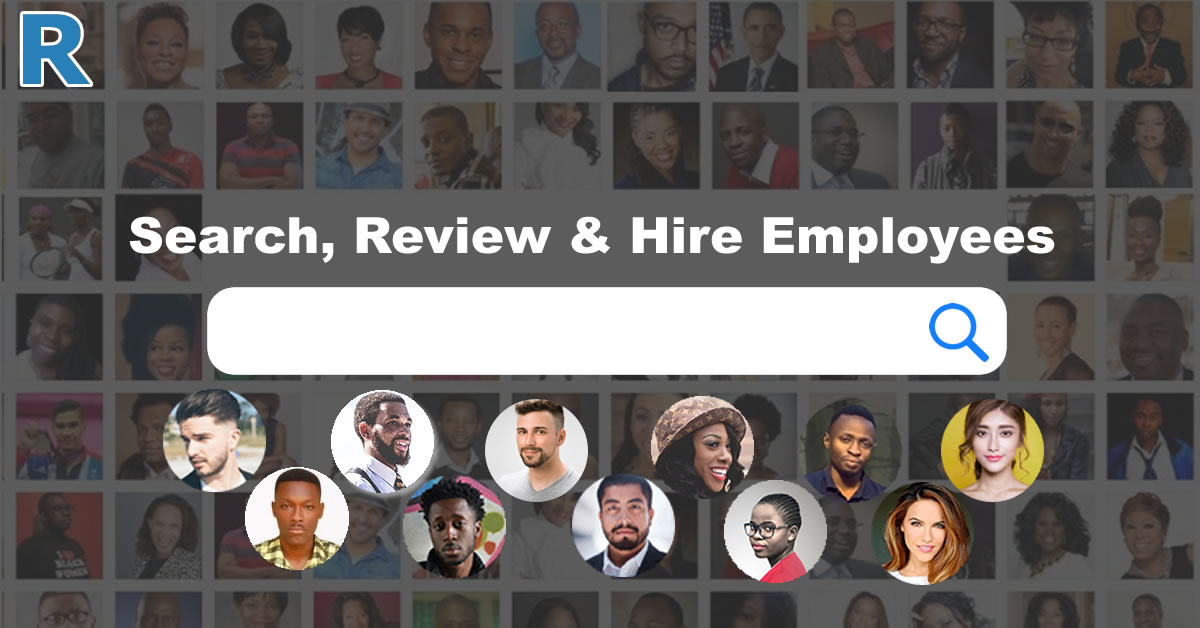 So, with the Infinix Hot 7 review, what’s your opinion on the smartphone? Hit or Miss?